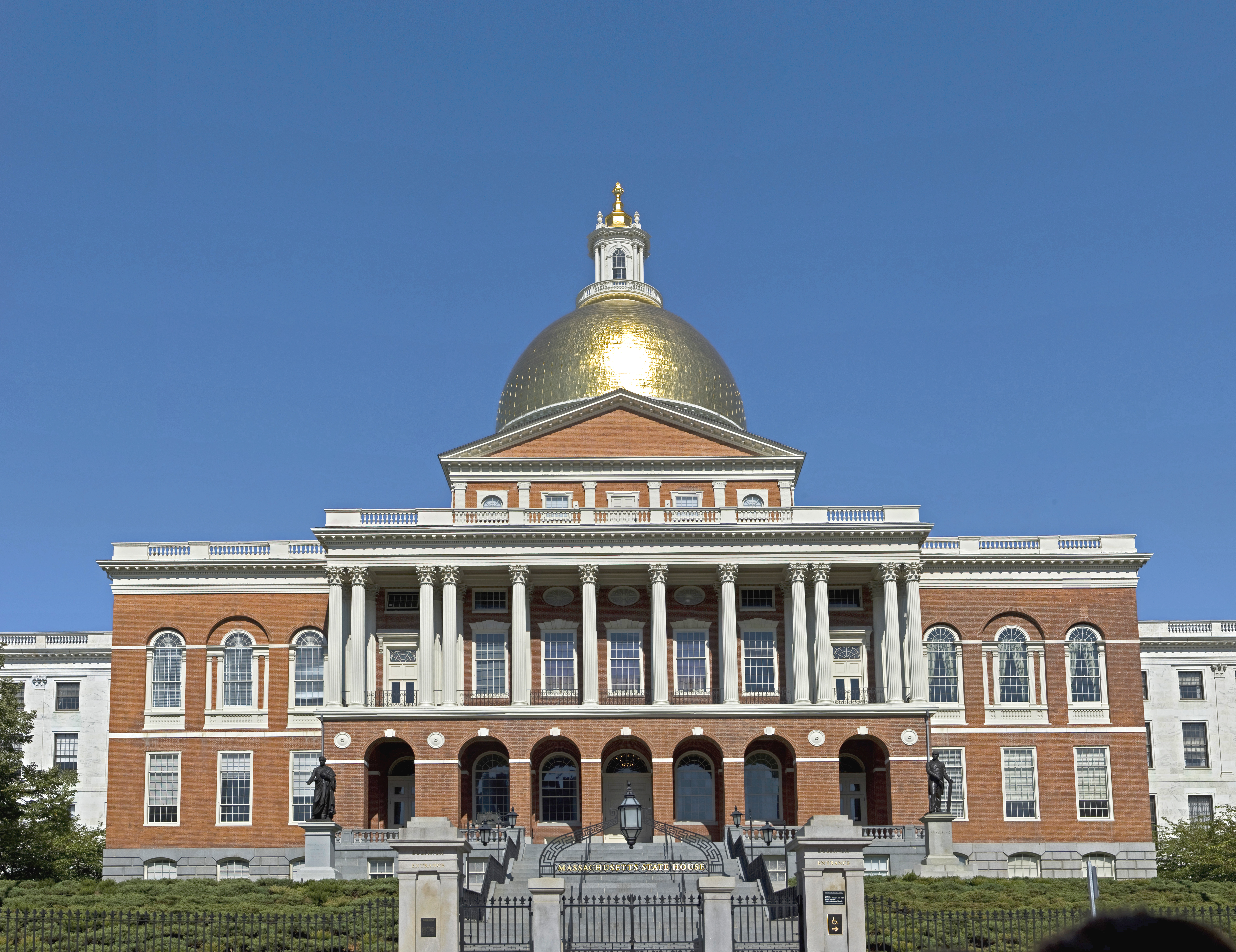 A pending bill is before the Massachusetts Legislature that would limit the time for former homeowners to challenge foreclosures against their homes.  This bill, which the Legislature introduced in the previous term, is intended to address the ramifications of U.S. Bank v. Ibanez, a seminal Massachusetts Supreme Judicial Court decision that has invalidated thousands of  foreclosures across Massachusetts.  Many of these homes that have been improperly foreclosed have been sold to third-party buyers who, despite having nothing to do with the underlining foreclosure, have a major title problem with their properties.

The bill would require homeowners to bring challenges to a foreclosure within three years of the foreclosure sale or forever be barred from doing so.  Presently, there really isn’t a deadline for raising such challenges; some suggest that the twenty-year deadline under the law of adverse possession may apply, but to my knowledge, this has never been tried in court.

Third-party owners of improperly foreclosed properties do have options for fixing title problems:  these owners can bring quiet title lawsuits against the former owners and lenders asking the court to fix the problem (or simply ask the former owner to deed over any interest they have remaining in the property).  These solutions, however, can be timely and costly, hence the reason why the title insurance industry continues to lobby for a title clearing bill.

This bill died last year over concerns that the deadline was too short for those homeowners who had been improperly foreclosed.  Governor Patrick sent the bill back with a recommendation that the deadline be increased to ten years, which kept the bill from passing,  This year, with a Republican governor, things could turn out differently.