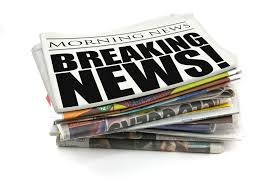 The Commonwealth of Massachusetts reached a settlement with several large banks over illegal foreclosure practices against homeowners.  This settlement, among other things, requires these banks to pay monetary damages and assist homeowners with correcting defective title issues resulting from void foreclosures.

The settlement is a surprise to no one who is familiar with Massachusetts foreclosure law.  Banks and lenders routinely make a mess out of the foreclosure process and the state’s lawsuit is yet another example of this.  As said by the Supreme Judicial Court in one of its landmark foreclosure decisions, “what is surprising about these cases is not the statement of principles articulated by the court regarding title law and the law of foreclosure in Massachusetts, but rather the utter carelessness with which the plaintiff banks documented the titles to their assets.”

This settlement is a reminder that any homeowner facing foreclosure should seek the advice of an attorney to learn their rights.