Challenging a Foreclosure in Massachusetts 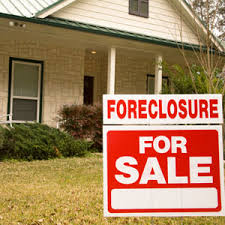